‘I’d rather have a bottle in front of me than a frontal lobotomy.’

So the famous saying goes. Sometimes attributed to the gravel voiced American crooner Tom Waits, other times oft quoted to the notorious Irish wit Brendan Behan. I even know a guy from Madrid who insists it was Picasso who said it first. Well we just don’t have that answer here at The Ol’ 55 but one thing we do know is that Waits, Behan and Picasso would all feel right at home in Galway’s most celebrated traditional pub, famous as a haven for artists, musicians and raconteurs alike.

Now known as The Ol’ 55 the licensed property on Prospect Hill has been home to some of Galway’s greatest innkeepers throughout its chequered history. Under the guardianship of Mossy and his merry crew it has become an instant hit with the discerning locals, many of whom have come to refer to it as Tigh Mossy’s. 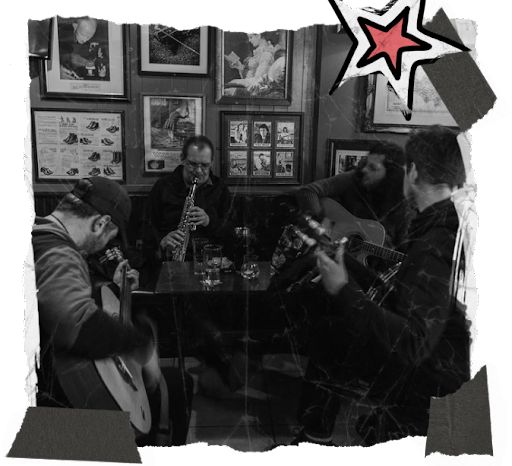 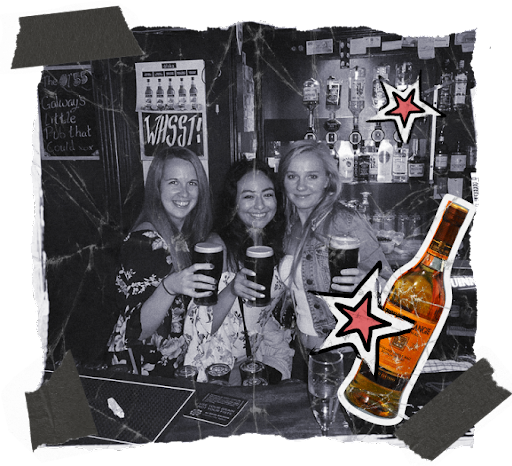 A regular haunt of Galway’s traders and horsemen of yore the pub is now a favorite amongst the native Galwegiens, and also performing artists and musicians, tourists from every corner of the globe and sports fans who frequent before and after the matches in the nearby Rugby and Football Stadiums. There is always a deluge too on big GAA days and it is an especially warm favorite during The Galway Races, an experience for which the phrase ‘The Craic’ was invented, truly something has to be witnessed in the flesh to be believed.

The pub takes just after the city itself with a wild Atlantic Bohemian spirit that you can only find in the West of Ireland. As Galway is perched right dead centre on the west coast it is often referred to as The Capital of The West of Ireland and to celebrate this The Ol’ 55 prides itself on having the best selection of Beers Ales, Whiskeys and Gins from the West of Ireland you will find anywhere in the country. We have selections of the best craft beers and creamiest ales and stouts from the deep South of West Cork to the North West tip of Falcarragh in County Donegal and delights for every County of the Western coast in between. No wonder so many make The Ol’ 55 a must stop on their journey along the Wild Atlantic Way.

Join Us for a Session

We love nothing more than a good sesh and the ‘55 has been endorsing local artists since its inception. We have regular sessions and travelling performers or anyone brave enough for that matter all always welcome to join in. Be advised, singing and dancing can be thirsty work!

We have an extended Beer Alley for those who enjoy the great outdoors. Don’t worry we have plenty of cover for that good old West of Ireland weather

If you hear a dog barking it’s either the bartender trying to sing or it could actually be a dog really barking. Because we love dogs and they are always welcome. 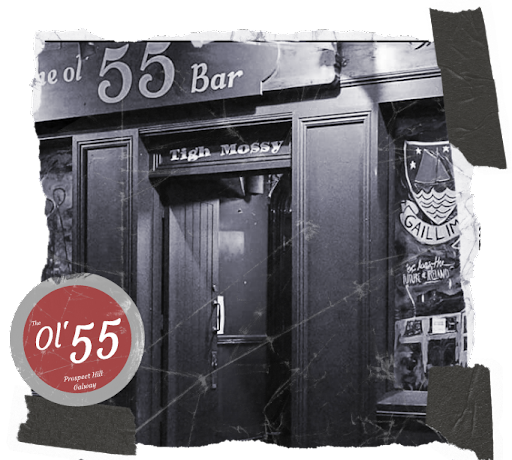 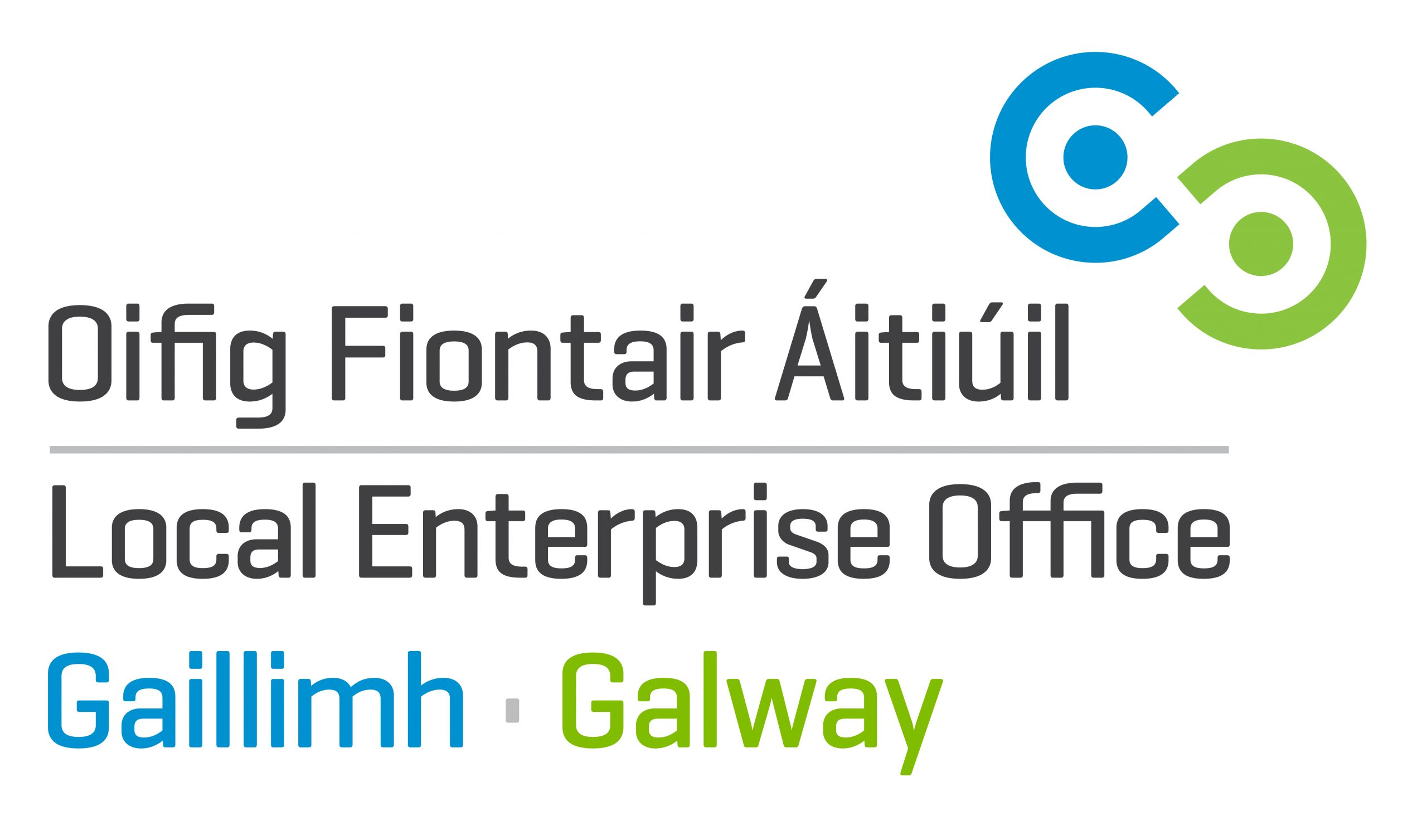